Two quickfire goals from Scott Arfield and James Tavernier were enough as Rangers came from behind to beat Livingston 2-1 at the Almondvale Stadium.

Jon Nouble gave the home side a shock lead after just five minutes with a sublime lob over Jon McLaughlin for his first goal.

But Rangers dominated and they got on level terms in the 72 minute through Scott Arfield’s header. Giovanni van Bronckhorst’s side took the lead just two minutes later through a superb James Tavernier free-kick. 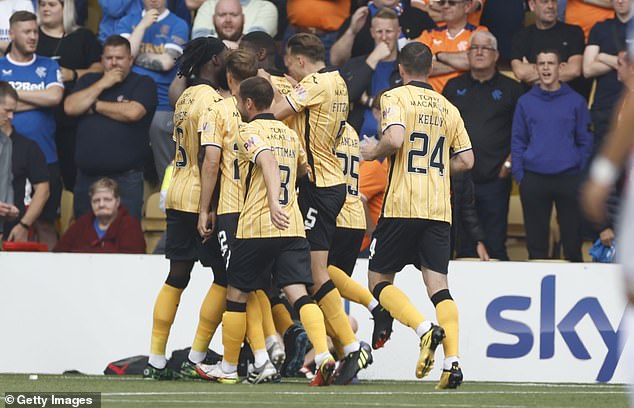 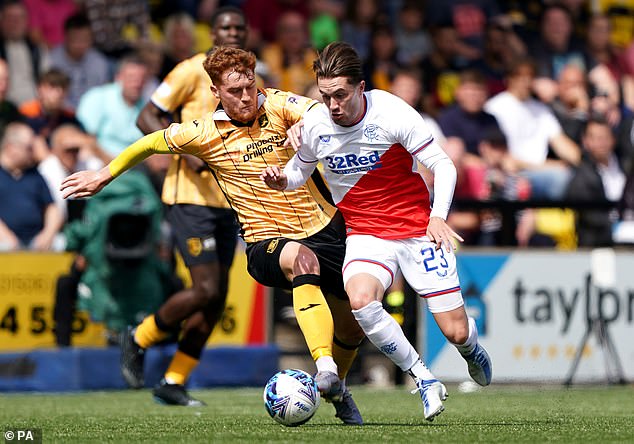 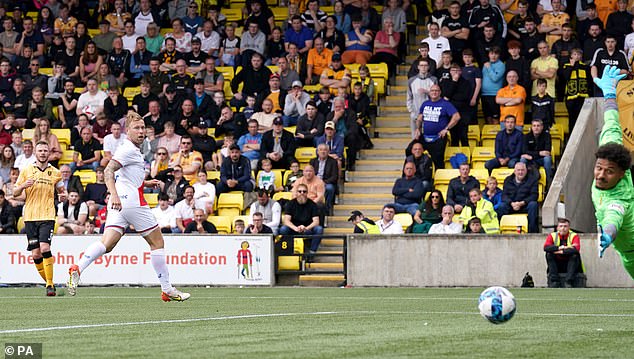 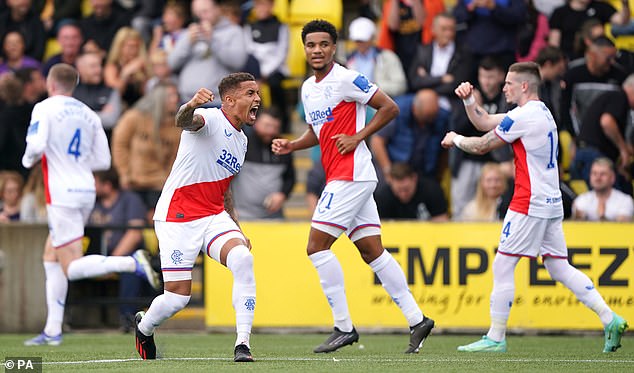